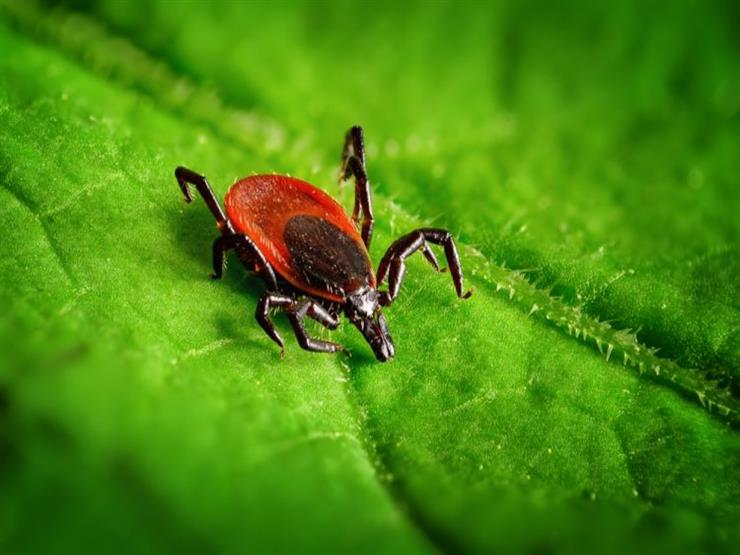 Insects are a source of nuisance and pollution for many people, but the truth is that their disappearance will lead to chaos and destruction on the environmental and food levels, we review for you according to what was stated in the Bright Site website.

Without bees, flowers and a lot of food would be gone

Bees produce honey, so it is one of the most important carriers of pollen, and without it, the production of agricultural crops in the world would decrease by 30% and flowers would disappear by 90%…

Cockroaches play a major role in the nitrogen cycle

Cockroaches are among the most hated insects, as they transmit bacteria and cause allergies, and leave excrement in the places they pass by.

However, they are a source of food for small mammals, birds and reptiles. In addition, they consume decaying matter and the waste they leave is full of nitrogen, an essential element for plant growth, so without these insects, an imbalance in the ecosystem will occur.

Flies are bad insects, as they are associated with dirt and the transmission of diseases, and their annoying sound that rings in the ears prevents us from sleeping, despite that, but they also perform positive functions.

It is also exceptionally necessary for the recycling of fecal material, and some species of flies pollinate flowers.

In addition, flies are among the most important pollinators of tropical crops such as cocoa.

Beetles do recycling in nature

There are about 375,000 species of beetles, making them among the most diverse insects in the world, a large proportion of which are considered harmful pests that cause significant crop losses.

There are types of beetles that have a positive effect, as the ladybird feeds on aphids and helps control these insects that attack crops, and dung eaters play a very important role in them, as they recycle the compost and heat it inside the soil, which leads to its fertilization, and without this function , waste will accumulate in nature and an unbearable smell will permeate all horizons.

Spiders play a very important role in our surroundings, and most of their species live with humans are not dangerous or aggressive, and they are important to the ecosystem mainly, so if spiders become extinct, flies and mosquitoes will spread very widely, causing many diseases and epidemics.