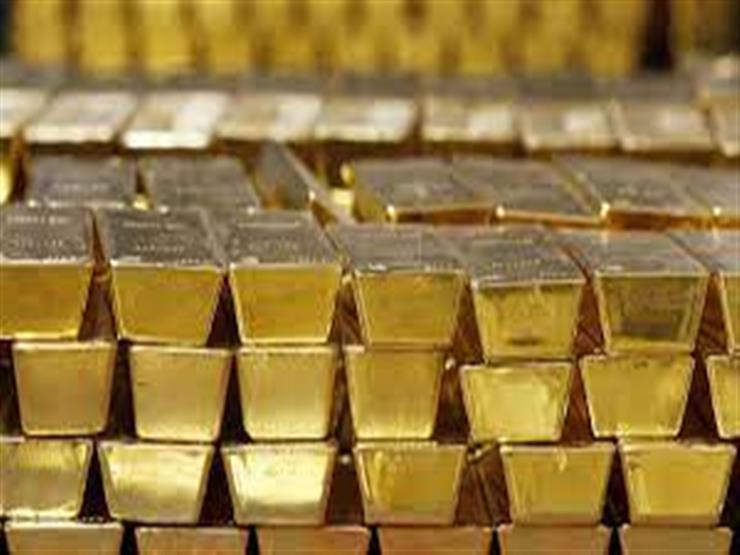 The richest man on earth lived in an Arab country

A new study revealed that the richest person who lived on earth is not Elon Musk or Bill Gates, and not Emperor Augustus, even though he ranked second.

And the British “IFLScience” website reported that Mansa Musa is the richest man in history, so much so that after a few days of traveling through Cairo, he caused the entire Egyptian economy to collapse.

He was the king of Africa in West Africa during the fourteenth century, and he had an enormous wealth, which historians described as “absolutely unimaginable,” according to what the “Sputnik” website reported.

Research into the history of Mansa Musa began after organizing his own exhibition at the famous Washington Museum at the Smithsonian Institution in the United States.

Huge amounts of gold and pearls

Mansa Musa became rich in gold and other natural resources, which were abundant in West Africa. It included gold, copper, spices, pearls, salt and other luxury goods.

Researchers are still not sure whether his wealth was really huge, or whether his contemporaries exaggerated it. In some stories, for example, eyewitnesses say that in Cairo he spent a lot of gold bars, which led to the collapse of the country’s economy.

Richer than Elon Musk and Bill Gates together

Nevertheless, scholars are confident that they have discovered what can estimate the condition of Moses today.

In their opinion, today this person will be the owner of $400 billion. Elon Musk’s fortune is estimated at about $151 billion, and Bill Gates has an estimated $124 billion, according to information from Forbes.

Who is Mansa Musa?

Mansa Musa was born in 1280 in the state then called the Malian Empire.

The Mali Empire consisted of regions that are now home to countries such as Senegal, Gambia, Guinea-Bissau, Burkina Faso, Mali, Nigeria, Mauritania, and Chad.

When Mansa Musa was born, the Mali Empire was already very rich, but it was only when Mansa Musa went on a pilgrimage to Mecca that he really became famous – and was reputed to be the richest man of all times and peoples.

Mansa Musa was a Muslim and went on pilgrimage to Mecca in 1324. He carried with him a lot of gold and jewelry, which affected the areas he passed through, for example, Egyptian Cairo. This affected them for several years after Moses died there.

According to a story from Timbuktu, Moses had thousands of servants and slaves, as well as many camels and gold ingots.