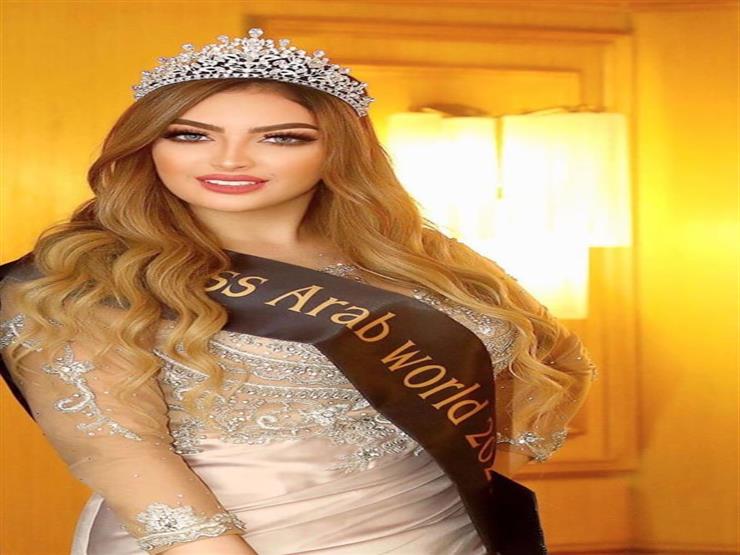 Sherry competed for the title of Miss Arab World, and won the first place, which is Top 1, enjoying special charisma and attractiveness, and also possesses a great deal of self-confidence, intelligence, culture and tact, which made her in the first place Top 1, and the followers expressed their great admiration for her and her beauty, as they praised the her look.

It is noteworthy that the jury of the Miss Arab Competition 2021, is composed of Dr. Hanan Nasr, President of the Miss Arab Foundation, Dr. Souad Al-Shami, representative of the competition in the State of Morocco, and theater director Hossam Salah El-Din

It is worth noting that the thirteen contestants were selected according to many specifications and criteria, including participation in charitable and cultural works, as well as individual cooking skills, which was recently adopted within the activities of the competition this year.

It is noteworthy that Sherry Abdel Hamid holds a Bachelor’s degree in Mass Communication, Radio and Television Department from Pharos University in Alexandria, and works as a researcher at the master’s stage and has presented several television programs, including “Qa’dah Sabaya” on Al Mehwar channel.