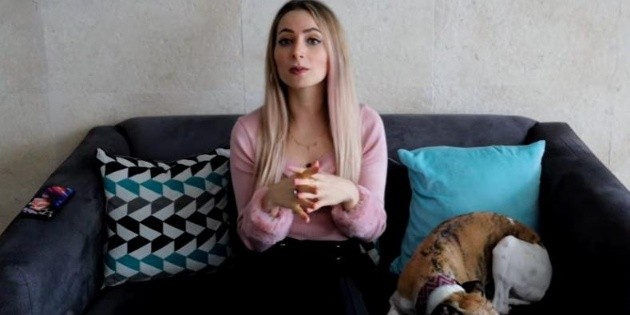 After five months of having published his last video to his channel on the YouTube platform, YosStop reappeared in his eponymous space with a video titled “History of discrimination against women.”

With this video, Hoffman would be completing one of the precautionary measures filed by a judge, which were stipulated to be able to take his process free after having received the pardon of Ainara Suárez, a young man who sued her for having promoted a video in which she was sexually abused and having been revictimized in the Hoffman video entitled “Pathetic generation “and uploaded to his YouTube channel.

When starting your video, YosStop gave a context on the history of the female role in the different cultures of the world. Later she spoke about the advances in women’s rights in society.

“Even so, today there are still many things of inequality. This history lesson is only a small look at the deep problem that still exists, the problem that many women continue to live in our country, in other countries and around the world” .

Finally, he ended with a reflection saying “men, I think it is also important that you know it and help this change, and it is a fight that we have to continue so that equality really comes into being,” he concluded.

A few days ago, fresh out of prison, YosStop shared a video through her networks in which she explains a little of what is coming for her.