Jenny, played by Lieutenant Kwon in the movie ‘Kind of Vengeance’, is sent to Australia for adoption, but returns to Korea to ask Geum-Ja (Lee Young-ae) why she abandoned her and receive an apology. In the play, Jennie drew attention with her bold acting, such as pointing a knife at her neck in front of her adoptive parents who were stopping her from going to Korea.

Lieutenant Kwon was born in the United States and came to Korea when he was four years old, appearing in several commercials and children’s programs, and dreamed of becoming an actor. It was the first time that ‘Mr. Kind Venus’ was a formal performance, and it received favorable reviews from the public and critics, and the film was also a box office success. However, after finishing the work, Lieutenant Kwon returned to the United States, changed his course, and enlisted in the Army. 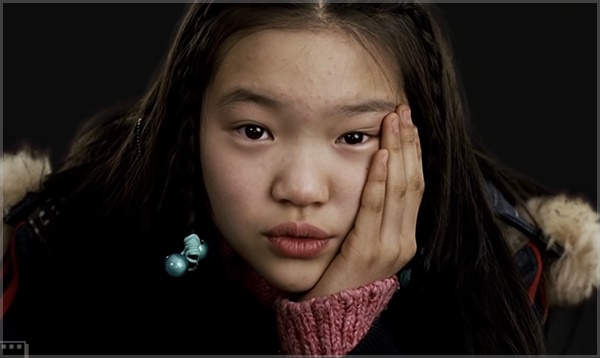 In an interview with UNC, Lieutenant Kwon said, “I learned the value of freedom after seeing my grandparents who settled in the United States after the Korean War.” “I wanted to repay the country that gave my grandparents a second chance. I became a soldier,” he said.

At the same time, Lieutenant Kwon expressed his deep affection for Korea, saying, “I was born in the United States, but I grew up in Korea, so I call Korea my home.” He added, “I love ‘jeong’, a word that cannot be translated into English in Korean culture. 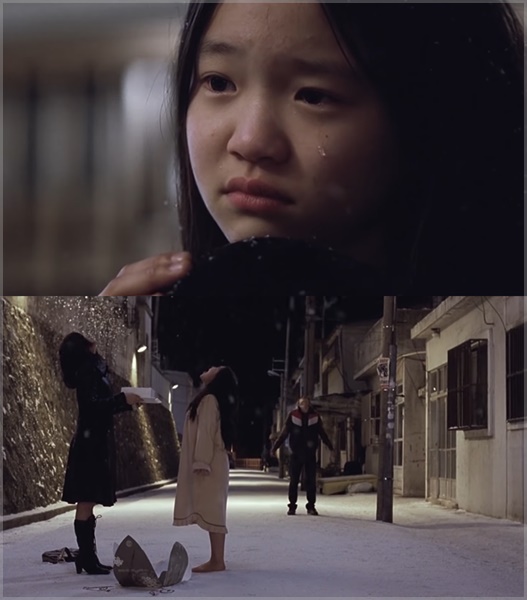 Lt. Kwon is currently serving as a senior staff member of the UNC Honor Guard, and is known to be in charge of major duties such as establishing and executing tactical training plans and coordinating honor corps events. In addition, he introduced that he majored in political science at Berkeley University through his personal SNS, and is reporting life in both Korea and the United States in various writings.