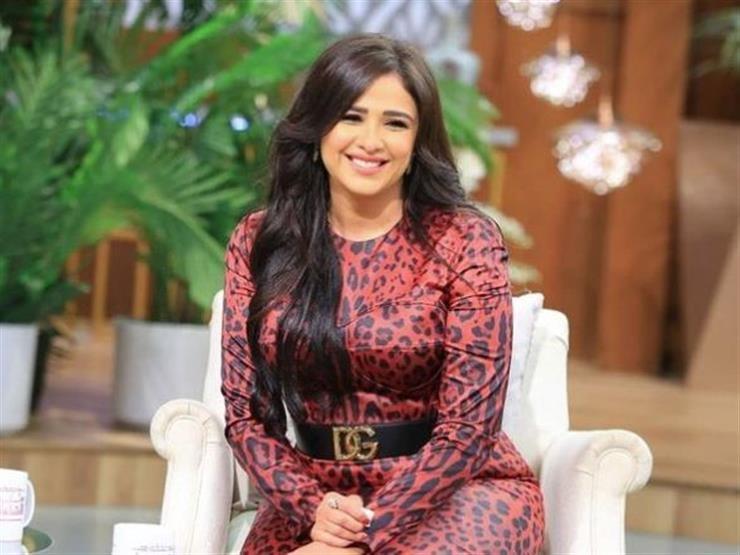 The lowest look at 25 thousand pounds .. the prices of star clothes in a week

Every day, many stars and stars share their looks, through their pages on social networking sites, and they are distinguished between elegant, distinctive, daring and classy, ​​among others.

Followers usually ask about the prices of their looks, which we will show you this week, as follows:

Actress Sherine Abdel Wahab appeared in her first appearance after announcing her separation at her concert at the “Mother of the Nation” festival in Abu Dhabi, in a long-sleeved, golden, shiny midi dress designed by the fashion house Dolce & Gabbana, and its price reaches 9,112 UAE dirhams, equivalent to 39 thousand pounds. Egypt.

Actress Mai Omar chose an official look to attend the “I am Arab” fashion exhibition in a white suit. The jacket is long on one side, decorated with pleated pleats, and pants in the same color as the jacket. The suit was designed by VALERY KOVALSKA, and the price of the jacket reached 1079 dollars, equivalent to 17 thousand pounds.

Actress Hend Sabry appeared in the special screening of the movie Hoda Salon within the activities of the Red Sea Festival, in which she wore a golden satin caftan designed by Taller Marmo, and its price reaches 1,328 sterling pounds, equivalent to approximately 28,000 pounds.

The star, Mohamed Hamaki, also appeared in his latest concerts at the Naval Academy, with a different look, as usual, wearing a DSQUARED2 sweatshirt.