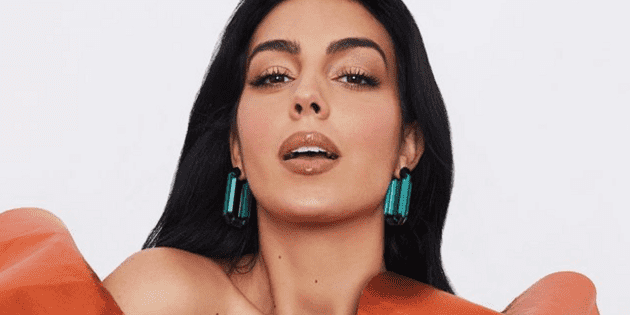 Netflix: I am Georgina, the reality show about Cristiano Ronaldo’s wife, will come to the platform; look when

This Tuesday Netflix announced a tremendous premiere for next January 27: the reality show about the life of the influential and soccer player’s partner Cristiano Ronaldo, Georgina rodriguez.

“I am Georgina” promises to reveal both public and very intimate details of the infidel on screen with its premiere.

“We will live with her day to day: her motherhood, her relationship with Cristiano Ronaldo, her travels, her parties … we will discover her true friends, her wishes and desires, her ups and downs. We will know who Georgina Rodríguez really is“, the platform has pointed out about this project produced by Komodo Studio.

Who is Georgina Rodríguez?

With more than 28 million followers on Instagram, Georgina is a model, mother, influencer, businesswoman, dancer and partner of Cristiano Ronaldo.

“On January 27 we will be able to see her most personal side, an emotional and in-depth portrait of the woman behind the covers, photos, stories and the big headlines,” added the platform.

In a promotional video for the program, Georgina herself appears, dressed in black, on gold letters with her name: “Many know my name. Few know who I am”, says the 27-year-old, who has a daughter with the footballer and is pregnant with twins.