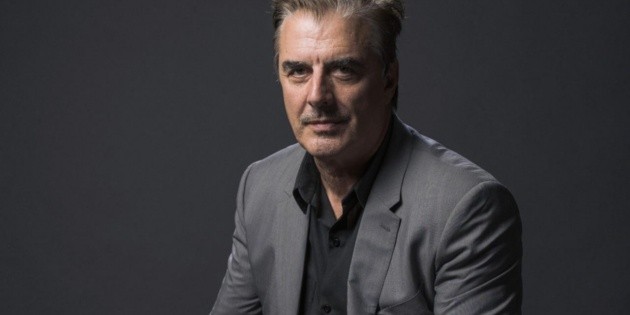 Chris Noth will no longer be part of the series “The Equalizer“of CBS, following the accusations of sexual abuse against the actor, something that moved the Internet this Tuesday.

It was Universal Television and CBS who jointly announced on Monday that Noth ceases to be part of the filming “with immediate effect”.

Noth has played a former CIA director in “The Equalizer,” starring Queen Latifah. Noth will appear in at least one upcoming episode.

Noth’s representatives did not immediately comment on “The Equalizer’s” decision.

What is Chris Noth accused of?

Two women accused Noth of sexual assault in an article published last week by The Hollywood Reporter. Noth vehemently denied the allegations, which date back to 2004 and 2015.

“The accusations against me made by people I knew years, even decades ago, are categorically false. These stories could have been from 30 years or 30 days ago – it doesn’t always mean no – that’s a line I didn’t cross,” he said. Noth in a statement to the magazine.

One of the women who accused Noth of assaulting her said that the actor’s reappearance as Mr. Big in the “Sex and the City” sequel, “And Just Like That …”, he prompted her to speak up.

The death of Noth’s character in the first episode generated a lot of attention.

Series stars Sarah Jessica Parker, Cynthia Nixon, and Kristin Davis released a joint statement Monday on social media saying they were saddened by the allegations against Noth, but backing her accusers.

“We support women who have spoken out and have shared their painful experiences“says the statement signed by the three actresses.” We know it must be a very difficult thing to do and we commend them for it. “