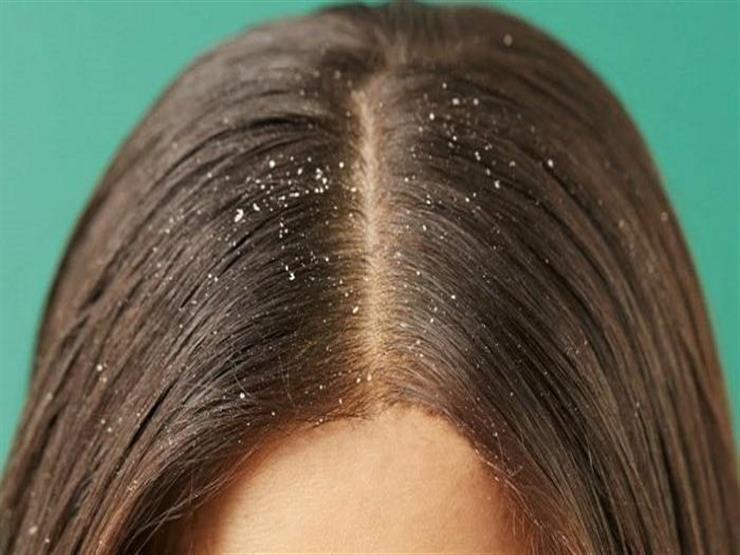 An unexpected reason for the formation of dandruff

Dandruff is almost always caused by a fungus called Malassezia globose but it is made worse by a number of poor lifestyle choices.

One in two people in the world will suffer from dandruff at some point in their life, and we all have Malassezia globose on our scalps that live on the oils produced by the skin. However, some people are allergic to the oleic acid that these fungi produce and this is what causes dandruff. The head, according to the Emirati 24 website.

There are other things that can make it worse, from hormonal changes and stress, to hair styling products and changing weather. But did you know that lack of sleep can play a role in scalp health and dandruff?

“The body does all its repair work while you sleep, which is why it’s so important to ensure you get a good night’s sleep,” trichologist Stephanie C told the British Express. “Sleep helps reset the body, repair cells and tissues, and do basic maintenance work.”

All adults should get seven to nine hours of sleep every night for health and beauty reasons, Stephanie explained, “Many of us underestimate the value of a good night’s sleep, but when it comes to your beauty routine, sleep is key, as your body recovers and repairs itself during the sleep”.