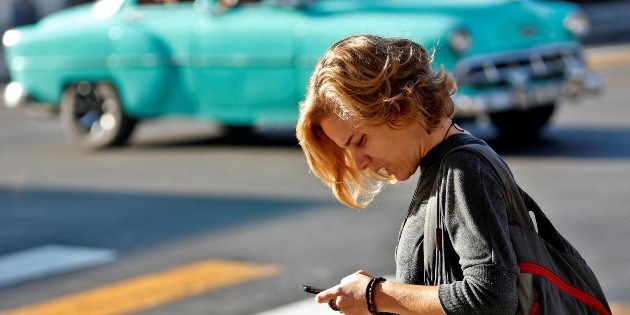 What does “UwU” mean on social media?

The arrival of the internet and social networks they have exceeded forms of written communication that we know and part of these are the letters that together apparently do not mean anything, but that in reality allow us to share feelings and emotions. The best example is: “UwU“.

What does “uwu” mean?

“UwU”, also used as “uwu” or known as “uwu face”, represents the shape of a happy face, particularly cocky. It is also known as “anime happy face”.

“UwU” is often used in Japanese and Korean online culture, usually in response to something especially kawaii (cute).

The use of “UwU” is so common that it is already within the Observatory of Words of the RAE, where it is defined as:

The dark side of “UwU” in social networks

In 2013 the use of this emoticon was pointed out when a Tumblr user assured that some malicious people use “UwU” to approach teenagers.

This speech about the uses of the emoticon is known as “this cultura“according to Know Your Meme, for which there is now a tag on Tumblr.

Other “faces” in social networks

This emoticon is used to convey a slightly surprised, intrigued, or scared blank stare, and is often followed by “What’s this?”

This little face shows mischief in a situation or suggests more than friendship. It is also used for flirting.

Another use of “7w7” is to liven up a chat, giving a funny tone to the conversation.

Depending on the context, this emoticon can mean sadness or mischief.

With information from SUN.