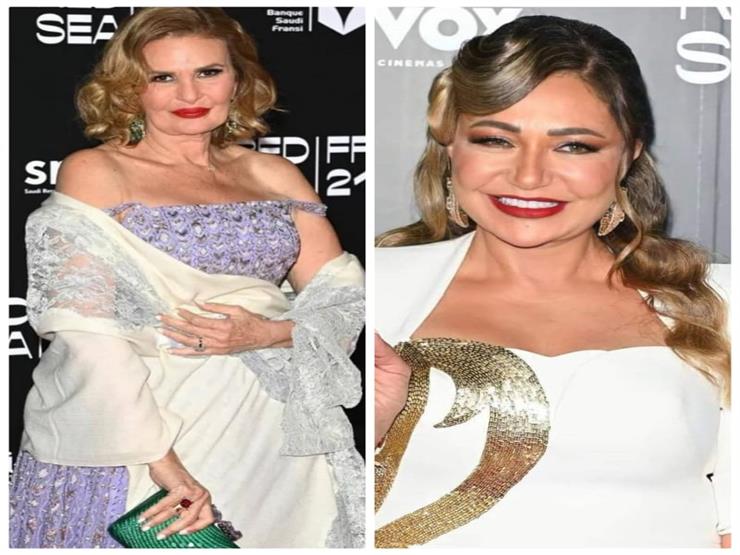 The most beautiful, the worst and the most daring.. the looks of the stars at the Red Sea Festival in Saudi Arabia

The stars of art were keen to appear with attractive and varied looks during their participation on the red carpet at the Red Sea International Film Festival, some of them succeeded in their appearance, while others did not, and a third described it because it is the boldest.

In this report, we review the most beautiful, worst and boldest looks that the stars appeared during the festival’s activities.

The artist, Laila Elwi, appeared on the red carpet at the first event of the opening ceremony, she appeared in a white off-shoulder dress, with golden threads, and coordinated with it a hairstyle on the side, with a bang from the front, and completed her look with a golden handbag.

The star Yousra grabbed the attention on the red carpet with a look that relied on the color purple, but this time not because of the beauty of her look, but because of the inconsistency of her handbag with the colors of her look.
Yousra appeared in a dress in a light mauve embroidered color, and used an off-white shawl, and was keen to include the green color in her look, despite its inconsistency with her look, holding in her hand a soiree handbag in a color derived from the colors of the Saudi flag, which is the dark green color.

With a bold look, the artist, Engy Al-Mokadam, appeared on the red carpet at the opening ceremony of the festival, where she appeared in a long, shiny yellow dress, in the colors of the shoulder, and with a bold opening on one of the legs, and coordinated with him the golden clanches.
She chose to make her look bold, with strong makeup, and a loose hairstyle.