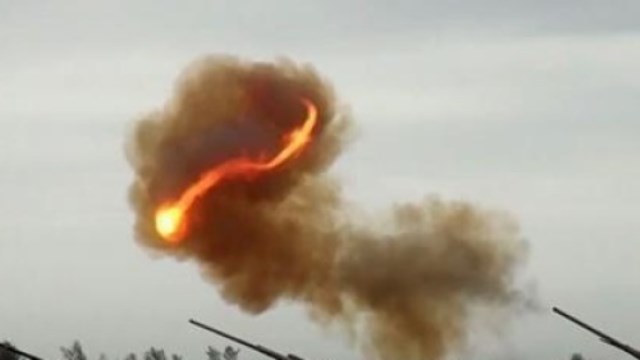 Last year, Azerbaijan and Armenia clashed at the border, killing an Azerbaijani soldier.

Azerbaijan’s defense ministry said in a statement that “the responsibility for this situation rests with Armenia’s political and military leaders”.

However, Armenia countered that the Azerbaijani forces had opened fire on the eastern border, calling for “restraint from provocative actions.”

Azerbaijan and Armenia, members of the former Soviet Union, fought a war over Nagorno-Karabakh, a long-standing territorial dispute in September last year.

After about 6,500 people were killed in the fighting between the two sides, a peace agreement was signed through Russian intervention, but in fact, it was evaluated as a complete victory for Azerbaijan.