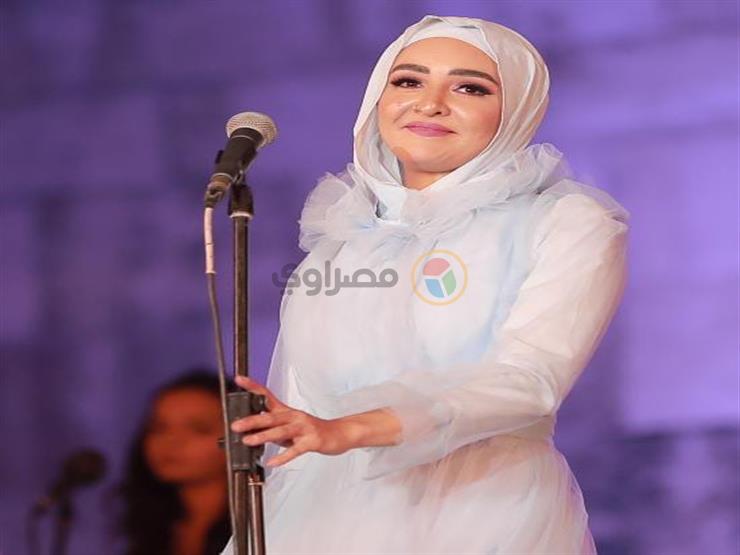 With a modest look.. Hala Rushdi shines in the veil on Red Carpet, the end of Cairo Film Festival

Singer Hala Rushdy participated in the closing activities of the 34th Cairo International Film Festival, with a distinctive and eye-catching look.

Hala looked modest, as she wore a dress of white fabric, the upper half of which was made of white jujube fabric, which gave the look elegance, and she wore a veil of the same color on her head.

The look was decorated with a luxurious necklace of diamonds, and she also coordinated a handbag in distinctive neon colors, and she chose a strong makeup based on highlighting the eye drawing with black eyeliner.