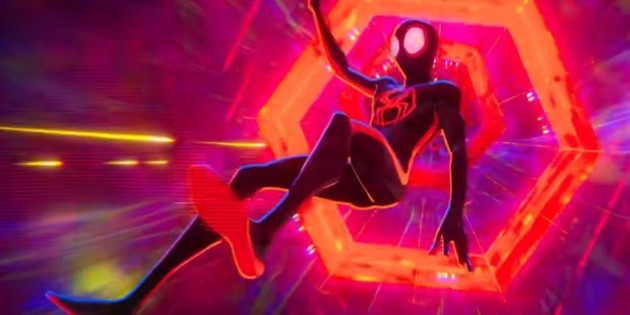 SpiderMan: Check out the first trailer for “Across The Spider-verse”

And “Spider-Man: No way home“Is not enough for you to be excited about the possible”Spider-Verse“At the Marvel Cinematic Universe (MCU), Sony Pictures released this Saturday the first look at”Spider-Man: Across the Spider-Verse“, The sequel to his successful Oscar-winning animation” Spider-Man: Into the Spider-Verse. “

In the preview we can see back to “Miles Morales”, who you are in your room somewhere in New York City, until “Gwen Stacy” appears, who will meet with “Miles” along with a new team of “Spider-People” to face a new villain, “the most powerful than any other he has ever met.”

When does “Spider-Man: Across the Spider-Verse” premiere?

According to Sony Pictures, the first part of the new animation will be released in theaters in October 2022, so Marvel fans will have to wait almost a full year to see this sequel.

However, in just over a week Marvel and Sony will uncover the new path of “Peter Parker” in the UCM with the premiere of “No way home”, one of the most anticipated films of the year.