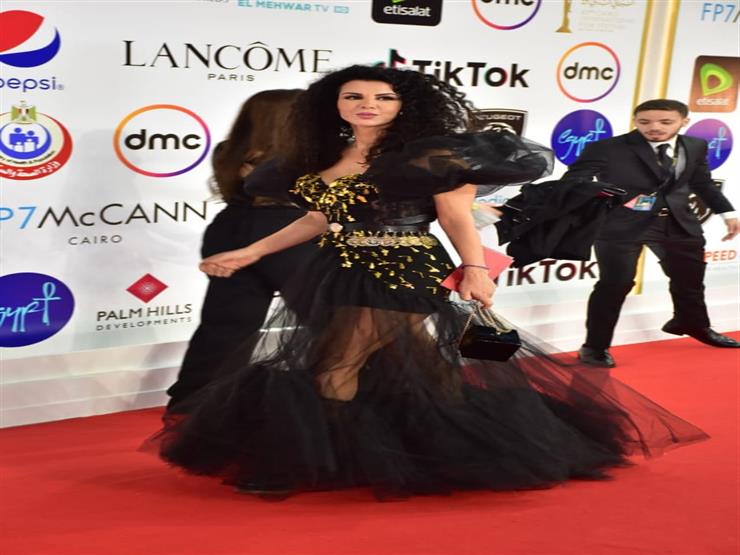 She grabbed the spotlight.. Tatiana with a strange look at the end of the Cairo Festival

Actress Tatiana participated in the closing activities of the 43rd Cairo Film Festival, with a bold look.

Tatiana wore a black dress, which was decorated with some golden embroidery, and a layer of kerchiefs from the bottom.

She coordinated the look with a clutch in the same color as the dress.

She opted for a loose hairstyle on her shoulders, while she adopted a soft make-up.