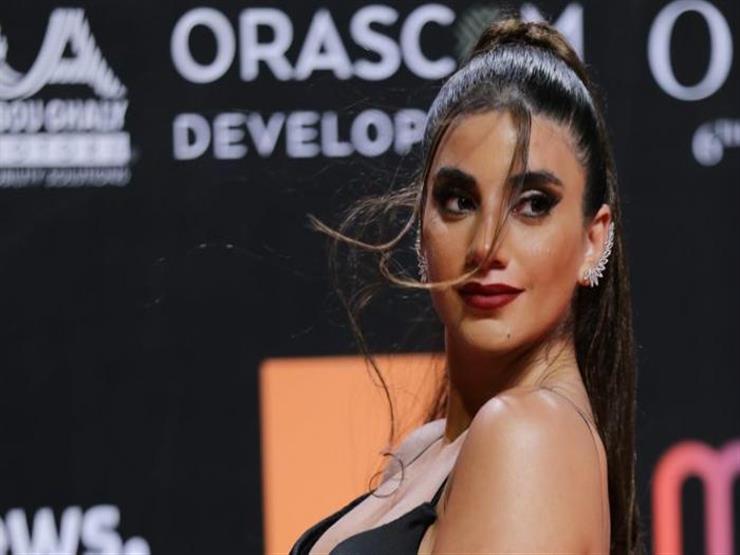 Looks like a dance suit.. an exciting look for “Georgina Tawaf” at the end of the Cairo Film Festival

Actress Georgina Tawaf participated on the red carpet for the closing events of the 34th Cairo Film Festival, with a bold and exciting look.

Georgina appeared in a two-layer dress with a transparent tulle from the top and bottom with a layer of satin in the color of the body, and the upper part of the dress came open to resemble a dance suit.

She opted for a lifted hairstyle, while aesthetically speaking, she adopted a strong make-up.