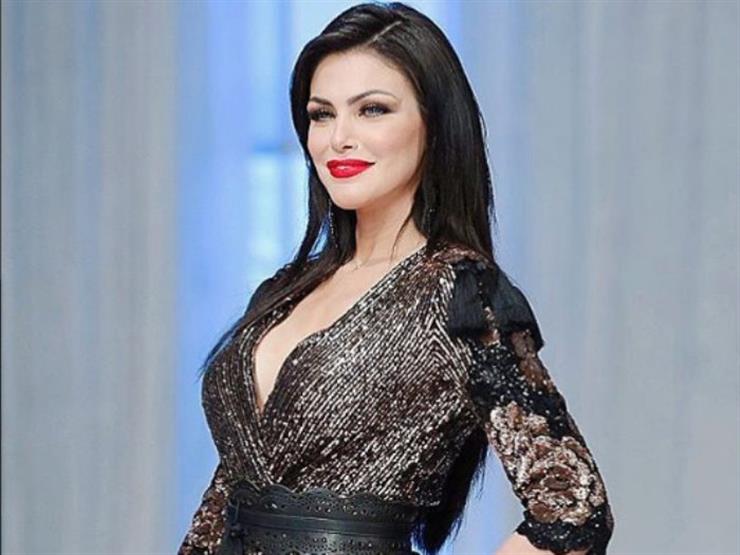 In a short dress.. Darren Haddad with an attractive look on the fourth day of the Cairo Festival

The artist Darine Haddad appeared with a soft and bold look on the red carpet during her participation in the activities of the fourth day of the 43rd Cairo Film Festival, as she wore a short dress above the knee in black leather, with sleeves and exposed at the chest area.

She adopted a soft make-up, and opted for a loose hairstyle on both sides.

She coordinated the look with shoes in the same color as the dress, and a red clutch.

On the red carpet of the Cairo International Film Festival, which started its new session, on Friday evening, stars and stars flocked and grabbed the attention with diverse, elegant and distinct looks.