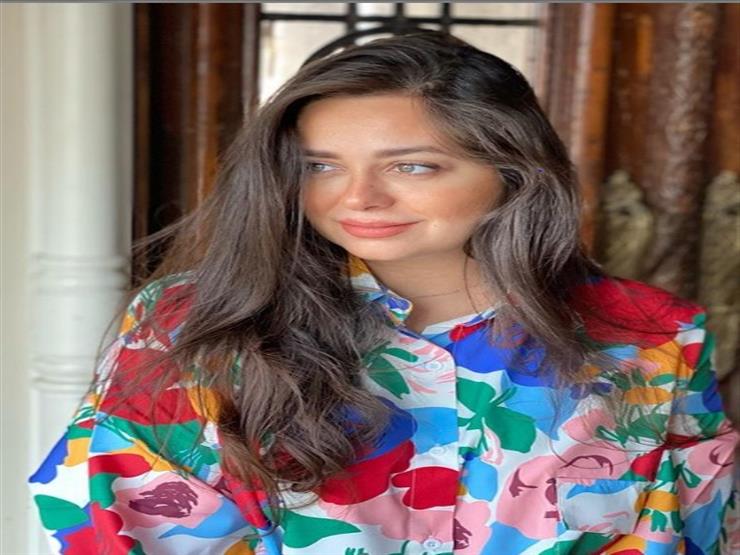 With a modest look.. Heba Magdy grabs attention on the red carpet at the opening of Cairo Film Festival

Actress Heba Magdy attracted attention during their participation in the opening ceremony of the 43rd Cairo International Film Festival.

Heba appeared with a modest look, as she wore a black dress, shiny with its upper half, and embroidered stars in the form of stars in the waist area, and coordinated with her a black leather handbag.

She wore a loose wavy hairstyle, and chose a soft nude make-up.

Stars and stars flock to the red carpet of the 43rd Cairo Film Festival, this Friday evening, with looks that usually steal the lenses of photographers and become the talk of the pioneers of social networking sites.