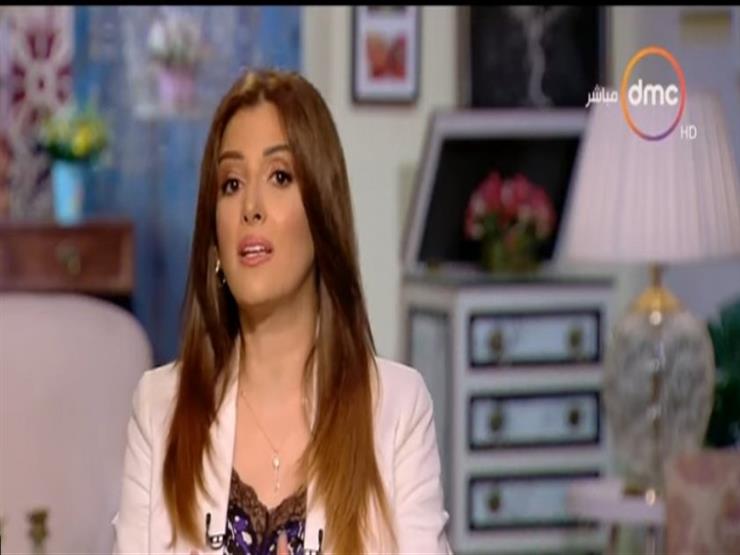 The media, Sherine Effat, appeared in an attractive look, while attending the opening ceremony of the Cairo Film Festival.

And she wore a velvet dress in burgundy with a one-sleeve story.

She wore a strong make-up, and left her bob hair loose.

On the red carpet of the Cairo International Film Festival, which launched its new session, this Friday evening, stars and stars flock to and grab attention with diverse, elegant and distinct looks.