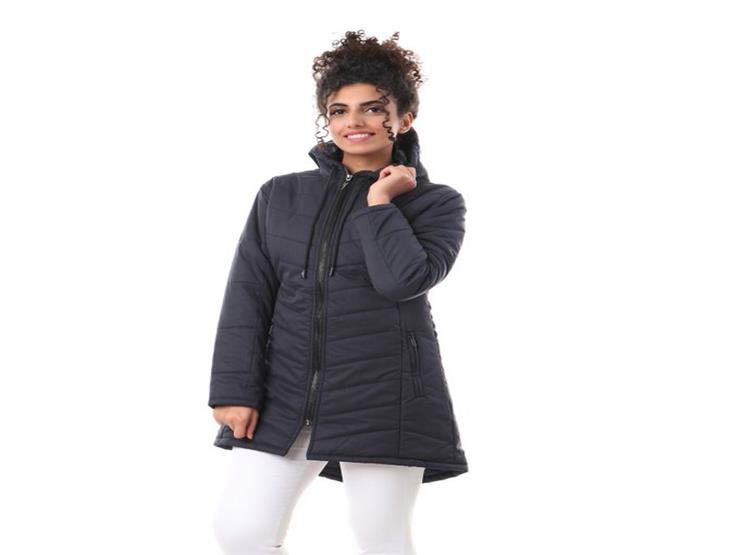 In Black Friday.. Find out the prices of winter jackets

The jacket is one of the most important pieces of clothing necessary in the winter, because it helps to keep warm from the cold.

In this context, we remind you of the most prominent discounts on the price of jackets on Black Friday, which falls on Friday.