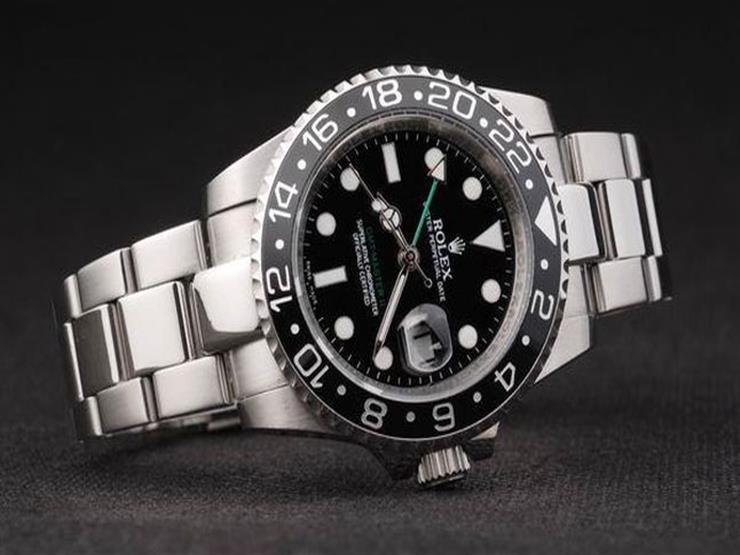 Don’t miss it.. the cheapest prices for men’s watches in the last days of Black Friday

On Black Friday, many people seek to take advantage of the offers and discounts offered by commercial websites and stores every year from this day.

“Lifestyle Masrawy” monitors the most prominent discounts of brands for men’s watches in the last days of sale, on one of the commercial sites

Skmei, a casual sport wrist watch, priced at 113 instead of 222 pounds.

The cheapest prices for men’s sports watches in Black Friday at B.TECH:

– A smart watch with Bluetooth feature in black and blue, SKMEI brand, at a price of 520 pounds instead of 650.

A stopwatch for outdoor use, its price is 319 instead of 329 pounds.

– A smart Android watch that comes with a screen to protect the screen in red at a price of 424 instead of 799 pounds.