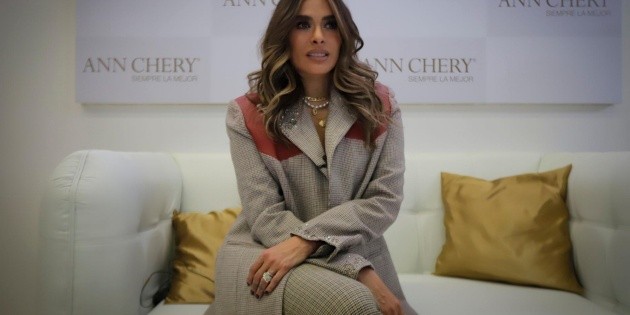 Does it come out of “Today” or not? Galilea Montijo ends controversy

With a hint of sarcasm, Galilea Montijo denied those “friends of senior executives” who have been saying that he is leaving “Today.”

The reason why He will be absent for two days it will be because he is going to the US Telethon, and that he will also take vacations, but for now, both she and the production remain all of 2022.

“How many times have you gone, Gali, like 58 according to the press?” Said Andrea Rodríguez, producer of the morning paper.

In the video that Galilea uploaded to her Instagram stories, she was accompanied by Andrea and Andy Escalona.

“When I left you know, it was for health, for work, but I have also always said that if tomorrow, because the cycles are also closed, if I had decided, the company or I would be the first to tell you. “

Like Galilee, Andrea and Andy, Arath de la Torre, “El Negro” Araiza, Tania Rincón and Paul Stanley will continue to be part of the cast of “Hoy“.