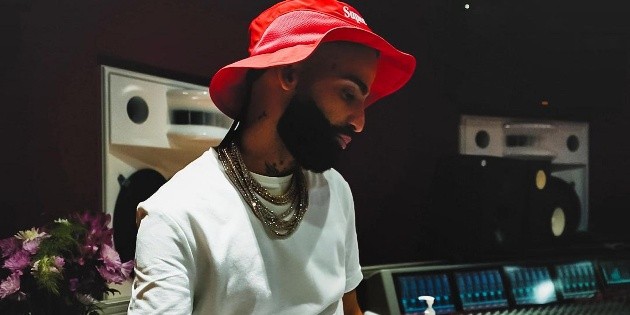 Archangel wants to meet the woman who killed his brother

The Puerto Rican reggaeton player Arcángel said this Friday that he longs to meet the woman who crashed, allegedly intoxicated, her brother Justin santos and caused him to die in a traffic accident several days ago on a bridge in San Juan.

“I want to see her, I want to give her a hug, because I know that this lady needs a hug. I am going to give it to her, madam, with my heart. With the same heart that you accidentally broke,” Arcángel said in a live on your Instagram account.

The unfortunate event occurred on November 21, when María Narváez Torres, who was driving in the opposite direction on the Teodoro Moscoso bridge, hit Santos, 21 years old..

Due to the impact, Santos, who was driving a Can-Am, was thrown out of the vehicle and died.

In this Friday’s message, Arcángel also assured that he wants to help Narváez Torres, as he affirmed that she suffers from a disease that he also suffers from: alcoholism.

“You know what you did, but I don’t hate you because you and I suffer from the same disease. What I’m going to do is help you, “said Austin Santos, the artist’s first name.

“With this sick and wounded heart, I ask that lady. To accept the help that I am offering her because, when she accepts, I will feel better,” added Arcángel.

In addition, he assured that, for his part, he will not take legal action against the woman who killed his brother. “What was an irresponsible act? Yes. That he led an innocent life? Yes. That he took a son, a brother, a cousin and a friend from many people? Yes, but, at the same time, it was not of evil, because everything was under the effects of a great disease from which I also suffer “, the artist pointed out.