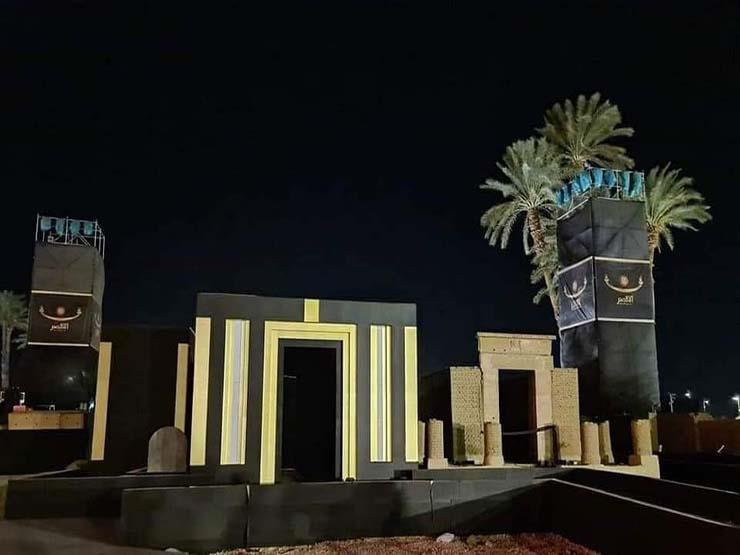 You flipped social media.. the most prominent clips of the Rams’ Road celebration

This evening, the cultural festivities began to open the Kings Celebrations Road, known as the “rams’ road”.

It also witnessed the revival of the ancient Egyptian “Event” rituals, after its celebration stopped for more than three thousand years.

In this report, we show you the most prominent clips of the Rams Road party:

The appearance of Iman Al-Hosari:

Social media pioneers were interested in the appearance of the media, Iman Al-Hosari, in presenting the opening ceremony of Al-Kabash Road, for the first time, after her recovery, after suffering a health crisis and her absence for a long time.

The styles of the shows were characterized by cheerful colors and the use of pharaonic colors and accessories.

The pioneers of social networking sites described the artist, Asmaa Abu Al-Yazid, that her facial features were very Egyptian and suitable for the party.

The performances of the Rams’ Party were distinguished by the use of light effects of different colors and shapes.