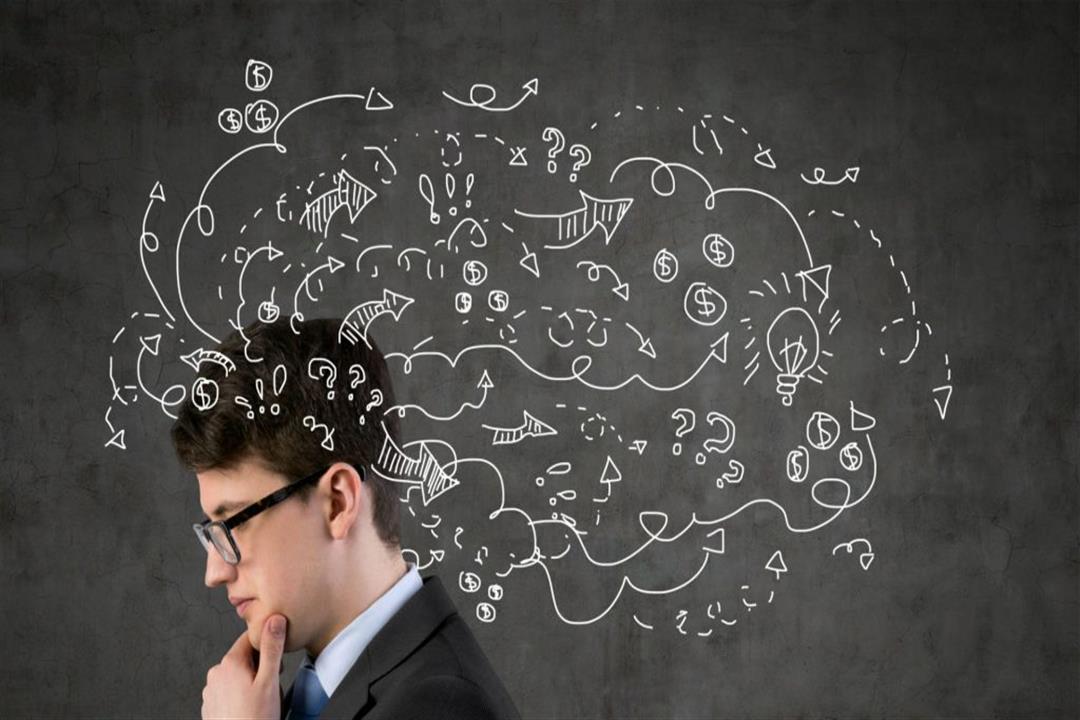 To avoid “male thought”, a specialist reveals the proper upbringing of a child

Male thought is a controversial social issue that threatens the value of women, including that a man behaves in a narcissistic manner in front of his wife, and that a woman has no rights other than sitting at home and working only in her home to serve the husband and children.

But many people may not ask who is primarily responsible for implanting the masculine thought in society, is it the father or the mother?

Dr. Fatoum Hassan, an educational psychologist, explains to “Masrawy” that the mother is the first and basic community with which the child interacts since he was a sperm inside, and the first interaction and communication is with the mother, who teaches him everything at the beginning of his life, and forms his personality until he can rely on Himself.

She pointed out that wrong societal concepts are primarily responsible for the mother, and perhaps “there is no man crying”, “Go and work for your brother tea”, “more expenses than the girl.”

He stressed the need for peaceful education and competition, and she must raise her son to arrange and clean his room and the house and wash his plate and clothes in order to be self-reliant, and when he is sad, he expresses himself, it is normal for the boy and girl to cry, and when he falls into a problem he creates ideas so that he can solve it on his own The parents are only advice.