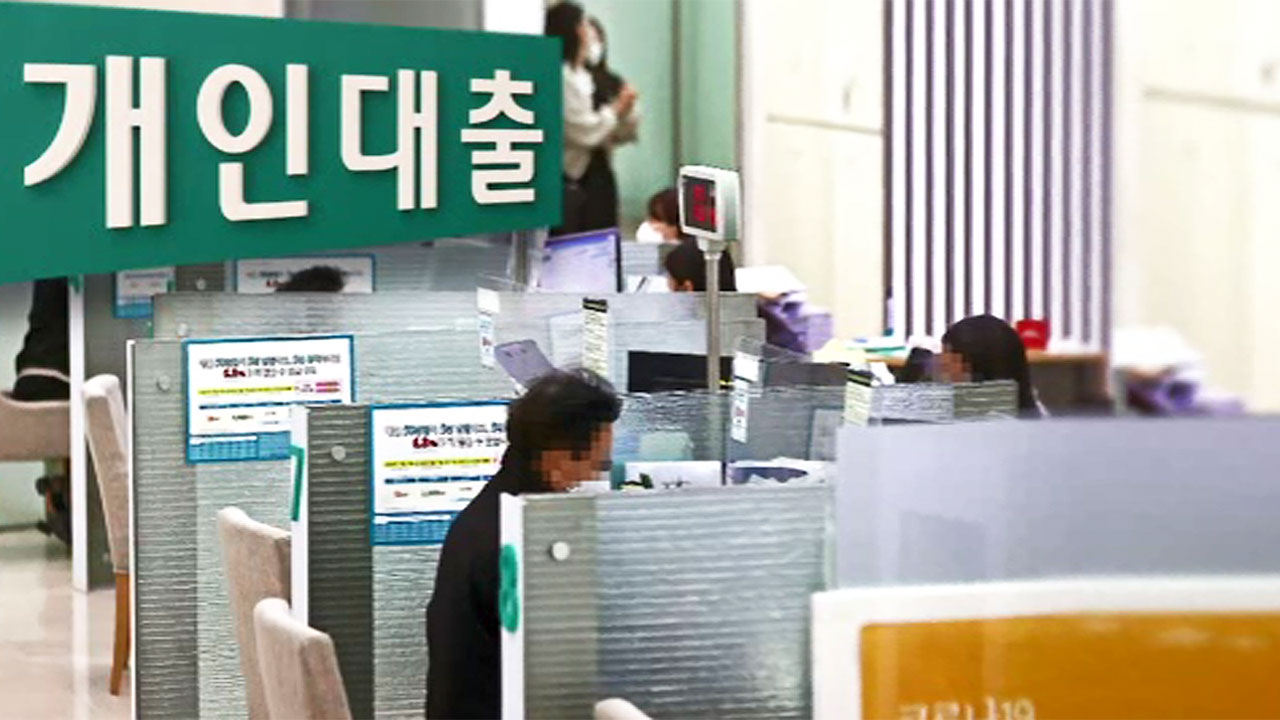 The era of zero interest rates in Korea has come to an end after 20 months. The Monetary Policy Committee of the Bank of Korea has raised the base rate to 1% per annum. As the possibility of raising interest rates further next year has been hinted at, the interest burden on investors who borrowed debt is growing.

As the background of ending the era of ultra-low interest rates in the 0% range, the Bank of Korea heard the domestic economy’s good recovery and steep inflation.

In addition to rising raw material prices such as international oil prices, consumption demand is increasing due to daily recovery, and global supply chain disruptions are prolonged.

He also hinted at the possibility of further rate hikes in the first half of next year.

The Bank of Korea predicted that households’ annual interest burden would increase by 5.8 trillion won compared to the end of last year due to the two rate hikes.

Real estate purchase sentiment, which has been dampened by loan regulations, is expected to further weaken.

If the US tapering ends next year, interest rate hikes, and the BOK continue to raise rates further, the adjustment phase could be accelerated, and lending regulations will be tightened next year, further tightening real estate demand.

However, interest rates are still below the pre-COVID-19 level, and the outlook is more favorable to wait and wait until June, when the new government’s real estate policy is announced after the next presidential election.