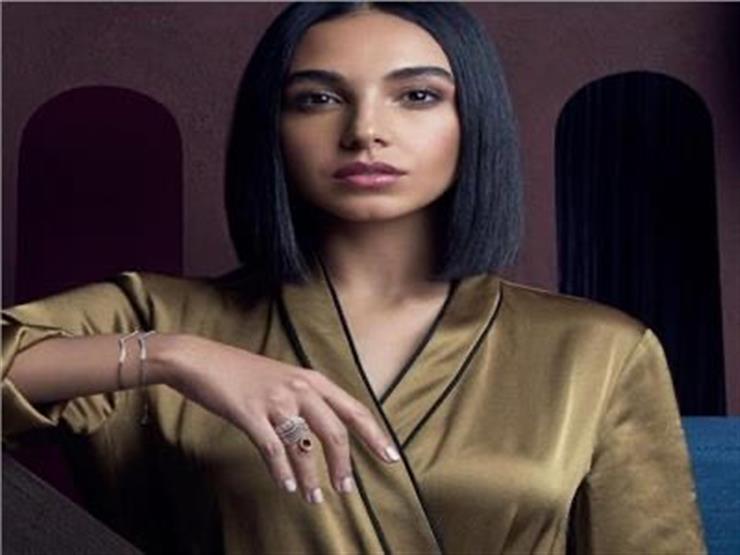 The young actress, Salma Abu Deif, appeared in the film, which was shown as part of the celebration of the opening of the Rams Road.

Salma appeared in a wide beshmez in white, with a top and pants in the same color, and coordinated with them a white kochi.

She adopted an earthy make-up, and chose to have her hair loose on both sides of her shoulders.

Today, the civil festive activities were launched to open the Kings Celebrations Road, known as the “rams’ road”. Today, the ancient Egyptian “Sabbath” rituals will be revived, after the celebration stopped for more than three thousand years.