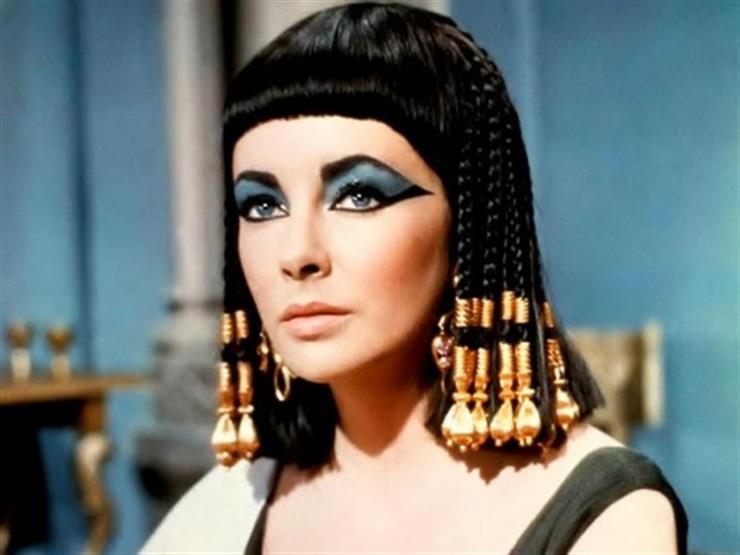 It was for men too.. Were the pharaohs the first to invent make-up tools?

We all use make-up tools and think that they are the latest inventions that have been reached in our time, without knowing their history or who invented them, i.

But what if we go back in time to the world of the pharaohs, we will find that they were the first to invent cosmetics.

In this report, we show you the techniques that were used in the past to make make-up, as mentioned on the CNN website.

What tools were invented?

Putting makeup in the era of the pharaohs was important not only for women but for men as well, as they used eyeliner, lipstick, and other cosmetics known today, and the ancient Egyptians were famous for their black eyeliner for the eyes, and the blue color on the eyelids.

And the ancient Egyptians used cosmetics not only for the purpose of improving appearance, but also during their usual rituals to carry a symbolic meaning as well.

Where does the word cosmetic come from?

The word make-up artist was inspired by the hieroglyphic term “sesh”, which means writing or engraving, referring to the great skill that requires a person to apply eyeliner or lipstick.

What made cosmetics in the era of the pharaohs?

The pigments were ground on an animal tablet, as they thought would confer special abilities on those who adorned them. People of the lower class or less wealth used simpler tools to apply cosmetics.

Kohl was used not only for decoration but to protect their eyes from the scorching desert sun, and the word “Make Up Pallete” has its origins in the Arabic term “to protect”.

Lipstick was made in the era of the pharaohs from animal fats, vegetable oils, and paint, but Cleopatra was famous for crushing beetles and mixing them with it, to get the right degree of red color.

Make-up is not limited to the living in the ancient Egyptian civilization, but they used it for the dead as well. In burial sites, explorers found some products such as hair combs, jewelry, and perfumes.

Although it is thousands of years old, it is still a fashion in our time, and many Arab and international stars adorn it as well. The most prominent of them was the international singer Beyoncé, who appeared with a crown that imitates and resembles the design of the Pharaonic Queen Nefertiti’s crown on the cover of the promotional poster for her documentary film “Homecoming”.

This is not the first time that she has worn clothes and makeup inspired by the pharaohs. During her party at Coachella, she wore an outfit resembling Queen Nefertiti.

Also, the international star Madonna, who appeared at the American Super Bowl party for American football, in clothes and kohl eyes inspired by the Pharaonic era.

Among the most prominent Arab stars, the able artist Sawsan Badr, who is famous for her ancient and authentic Egyptian features, has undergone many fashion photo sessions in the pharaonic style to show the strong similarity between her and the Pharaohs.

The Gulf singer Ahlam appeared in the pharaonic outfit in the clip of her latest song “Zawbaa”.

The young artist, Hana Al-Zahid, wore pharaonic clothes and makeup while playing one of the dramatic roles.

Also, the Tunisian artist Hend Sabry put on the makeup and the pharaonic outfit while portraying the character of Queen Hatshepsut in the movie “The Treasure”.