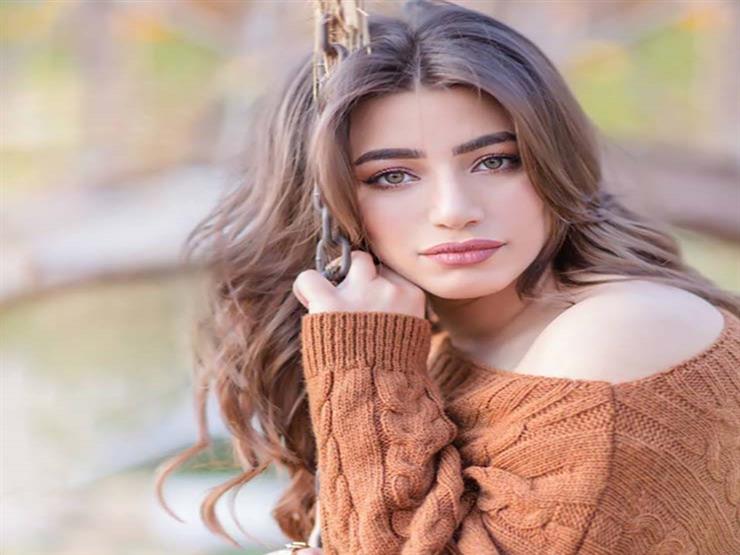 The young artist and singer Heidi Moussa appeared in the artistic performance inspired by the festival of the Opet, as part of the activities of the Rams Road party, which is currently being held in Luxor, in the presence of President Abdel Fattah El-Sisi, his wife and a number of ministers.

Heidi appeared in a dazzling royal look in the pharaonic outfit, wearing a golden dress with a cape and ruffles.

The look was crowned with a royal crown in gold, and lobes of the same color in the form of a belt at the waist.