‘Choi Jun’ transformed into a musical actor in the 14th year… “Huh? Are you really good at it?”

Comedian Kim Hae-jun, who received a lot of love for his sub-character ‘Choi Jun’, is back as musical actor Kim Min-jun this time. In a recently released live video, Minjun Kim surprised netizens by showing off his unexpected musical skills.

Yesterday (24th), a live stage video of ‘Musical Star’ Kim Min-jun was uploaded to the YouTube channel ‘Bread Song Guk’. ‘Musical Star’ is a corner where high-quality live videos of popular musical actors are released once a week.

Before the stage, Minjun Kim showed a relaxed appearance, saying, “I will show you two selves today. I hope that you will listen to my song and express your selves to the fullest.” After that, he went on stage and sang the musical ‘Jekyll and Hyde’ number ‘The Confrontation’ with a serious expression, and Choi Jun’s nose sounded amazing.

There was a caption on one side of the video, ‘Please excuse the pronunciation leak due to the tongue needle’, but Kim Min-joon completed the stage with an appealing voice, crossing between Jekyll and Hyde. 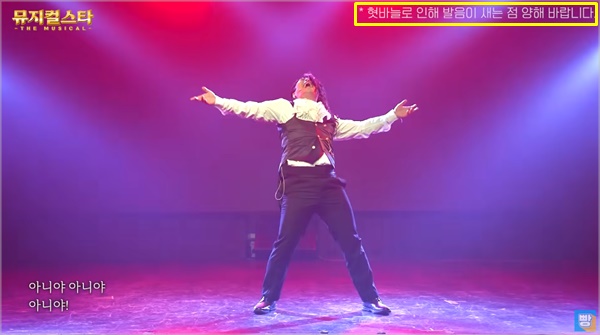 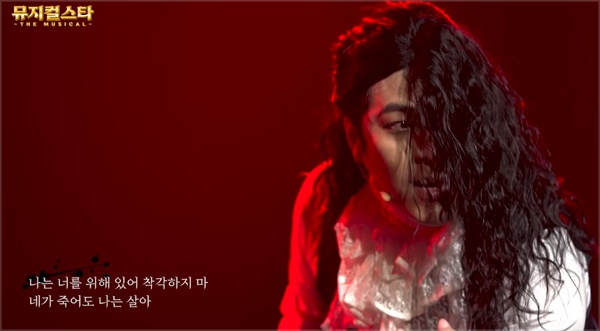 Netizens expressed their embarrassment with comments such as “I prepared to laugh, but why are you so good”, “I’m embarrassed because it’s so high quality”, “Isn’t this really good?”

Some netizens also recalled Choi Jun, such as “I was nervous because Choi Jun heard the evil spirit in the middle of the song”, “It’s a fight between Cool J and Choi Jun”, and “Jekyll smelled like piglet”.


Previously, Kim Hae-jun was loved as a popular star by making a new coined word ‘Jun-seok (permeate into Choi-jun)’ as the sub-character Choi Jun. In particular, he conducted a content called ‘Choi Jun’s My Song’ on the YouTube channel ‘Pishik University’ and collaborated with famous singers. There is.