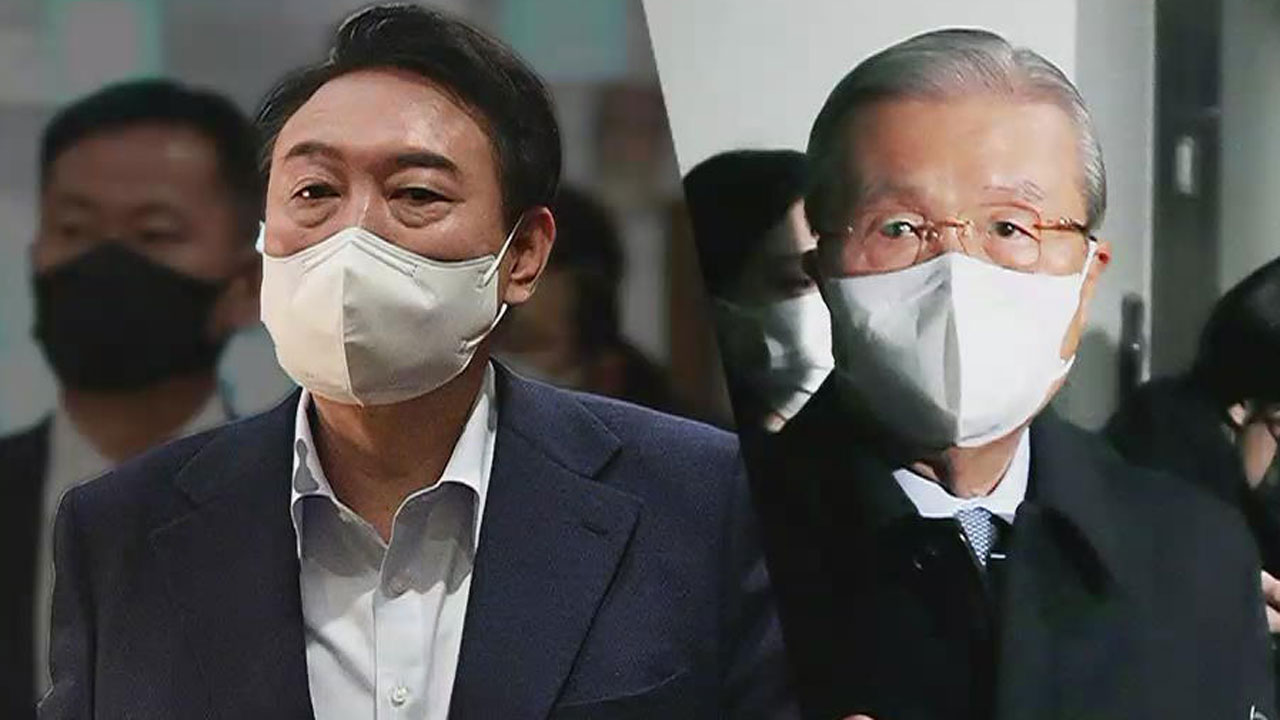 The conflict deepened between presidential candidate Yoon Seok-yeol and former vice chairman Kim Jong-in. Former Chairman Kim said that he would return to his normal life and that he would not actually be with the predecessors.

Reporter Kim Hyung-rae on the sidewalk.

When Kim Jong-in, former chairman of the emergency response committee, said that he never said he would wait a few more days regarding whether or not to accept the post of general election chairman, Yoon Seok-yeol, a candidate for People’s Power, responded, “Don’t ask me what the gentleman is talking about.”

Thirty minutes later, former Chairman Kim was on his way to the office.

“I don’t want to talk about politics anymore,” and “I will return to my daily life from today,” and expressed his intention not to attend.

Candidate Yoon stood in front of reporters again before the luncheon.

This time, I called ‘Dr. Kim’ and left room like this.

However, it didn’t seem like he was going to go and persuade him right away.

While rumors of the appointment of Kim Byung-joon as the permanent president of the House of Representatives and the appointment of Jang Je-won as a candidate for chief of staff, who are not comfortable with former Chairman Kim, are considered the triggers of the conflict, Rep. Jang posted on social media, “I have never coveted a seat,” and “Beside candidate Yoon. I will leave,” he wrote.

Former Chairman Kim ignored Jang’s whereabouts and had nothing to do with him.

However, he said, “I will reveal my position within two or three days,” leaving room for the last negotiation on whether or not to attend the ‘election committee’, and said that it was up to him to meet with Yoon.

The ‘one-top’, which was envisioned by Candidate Yoon, the situation in which the top stone shakes, ‘the presidential candidate’ and ‘Kingmaker’ turned around as if they would never see each other again.