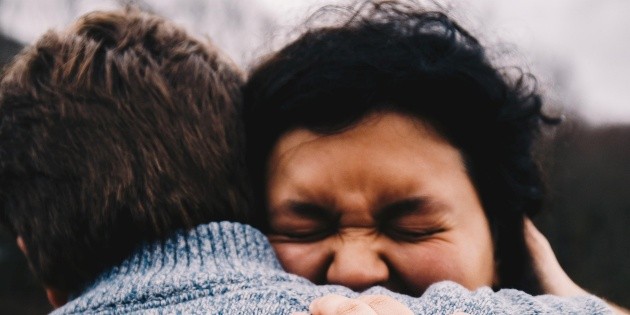 What would you spend your first salary on? The possibilities are endless; From buying those things that you had on hold, to investing it or even saving it, all the options are correct, however there is one in particular that has stolen the hearts of users on social networks.

This is the case of Allyson Galindo, tiktoker and youtuber, who after receiving her first salary, decided to give it to her mother.

The gesture was recorded on video, which quickly went viral, especially due to the reaction of his mother.

The young man originally from Brazil uploaded to his networks an emotional video in which it is possible to see how he arrives unexpectedly to surprise his mother, by giving her his first salary, as token of appreciation for all the support it has given you.

In the short, Allyson can be seen arriving without notifying her mother’s house, with whom she stopped living to focus on her dream of living on social networks. With his return, kept the promise that he had then done to his mother:

“Mom, you know I left home not long ago. I went out to pursue my dreams, but I came back to give you this, my first streamer salary that I promised I would give it to you.”

About, the youtuber’s mother is surprised both for the visit and for the money that her son gave her, since she was not expecting her visit, since in fact, it can be seen in the clip that the woman was doing daily housework.

Moments later, Allyson’s mother is visibly moved and grateful for the noble gesture. Excited, the woman points out that she will use the money to buy a washing machine.

The clip quickly had high repercussions on social networks such as TikTok, where so far it has more than 800 thousand “Likes”, more than five thousand shares, more than five million reproductions and more than 11 thousand comments, where users celebrate that Allyson is grateful to her mother and does not forget her.