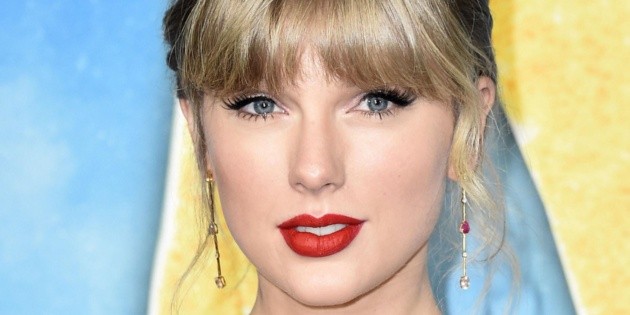 Singer Taylor Swift published this monday a new version of the theme “Christmas Tree Farm”, the Christmas hit that he recorded in 2019 and which he is now reissuing with the support of an orchestra of 70 musicians with arrangement, just in time for the end of the year celebrations.

The song, which the eleven Grammy Award-winning American has called “Old Timey Version“, was recorded in the famous Abbey Road studios, in London, and lets you hear stringed instruments, winds and sounds of bells.

“This version is amazing because it feels like a more relaxed Christmas feeling of doing all your shopping and relaxing by the fire, and it is definitely that old school Christmas feeling,” the interpreter told the platform Amazon Music, who has exclusively published the single.

The original theme song is inspired by Swift’s youth, years when he grew up on a Christmas tree farm in Pennsylvania, and was written while celebrating the end of the year holidays with his family.

The publication of this Christmas single comes after the singer released on November 12 the new recording of “Red”, her fourth studio album originally published in 2012 and which in its rework includes a 10-minute version of the track “All Too Well”, in addition to unreleased tracks.

The Amazon Music platform announced earlier this month the publication of original songs and covers of christmas classics, within its series Amazon Original, including the song “I’ll Be Home for Christmas” in the voice of Camila Cabello, and with mariachi arrangements.

These releases also include “Carta Navideña”, by Panamanian Sech, as well as a version of “Last Christmas”, by the Mexican pop-rock trio Reik.