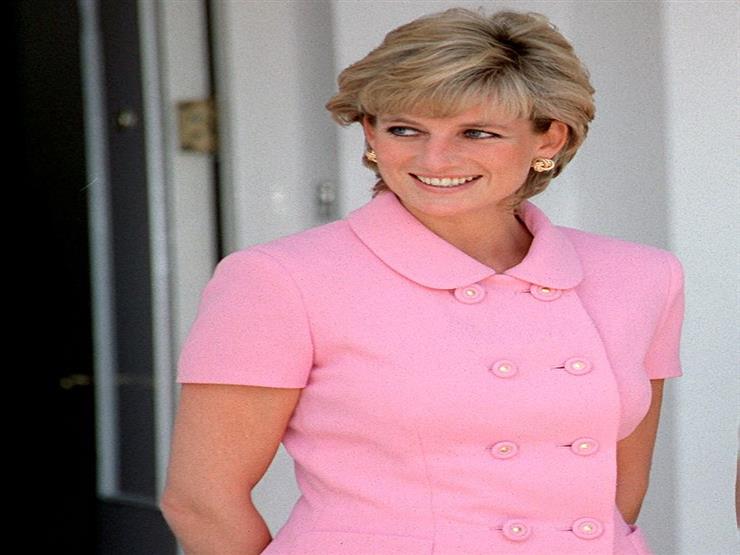 From the British royal family.. 9 healthy habits to keep you healthy

Because of their busy routine and many public appearances, members of the British royal family need to be careful about their health, which is why they follow many of the healthy habits they have acquired over the years, whether it is doing yoga, eating eggs for breakfast or getting regular exercise.

These habits can help us all live a healthier life, according to brightside.

During a 2016 interview with Best Health Magazine, Meghan Markle, the wife of Britain’s Prince Harry and the Duchess of Sussex, revealed that she’s been practicing yoga pretty much her whole life.

Although she admitted that she was hesitant when she first started yoga with her trained mother, she has also started coming of age regularly.

According to former royal chef Darren McGrady, Britain’s Queen Elizabeth II loves dark chocolate, is not a fan of other types of chocolate and prefers a cocoa content of 60% or higher.

Dark chocolate is a healthier alternative to white and milk, and has many proven health benefits, including lowering blood pressure and improving brain function.

Kate Middleton, wife of Prince William, is a big fan of raw foods. She frequently eats raw foods, especially fruits and vegetables. This allows your body to get more nutrients, and thus can give you more energy, clearer skin, and better digestion.

Prince Charles prefers a recipe made with eggs, any British cheese, spinach, tomatoes and cream.

Eggs are a great source of protein, vitamin B2 and selenium, thus proving to be a very filling and nutritious breakfast option.

5. Princess Charlotte is in love with olives:

Princess Charlotte (6 years old) loves to snack on olives, and although the little princess’s choice may be a little unusual for her age group, olives are a great healthy alternative to salty snacks, and are also rich in vitamin E and other antioxidants.

Camilla Parker, Duchess of Cornwall, has her own botanical garden and loves to snack on her own produce.

Her favorite snack is raw peas because they enjoy their sweet, fresh taste, have anti-inflammatory properties and are a great source of vitamin C and E and zinc.

Prince William keeps himself fit with an 11-minute workout, which requires no equipment and was developed for the Royal Canadian Air Force.

Prince Harry leads a healthier lifestyle, likes to get up early in the morning and start his day with a good workout and fresh green juice, and has been taking supplements recommended by a dietitian.

According to her former personal trainer Jenny Rivett, Princess Diana did exercises not only to keep in shape, but also to improve her physical and mental health, reduce anxiety and stress, and help with insomnia and memory issues.