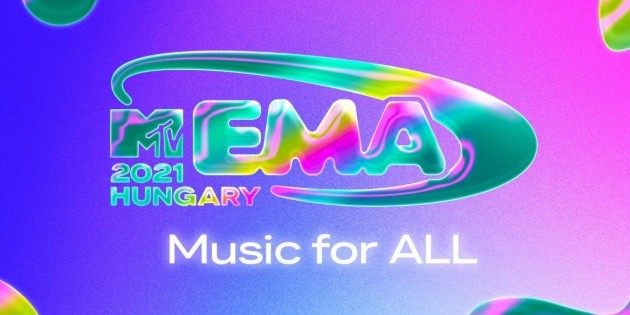 MTV EMA 2021: Ed Sheeran, Maluma and Imagine Dragons will star in the awards

Chain MTV rushes the last details of the twenty-eighth gala of delivery of his Europe Music Awards (EMA), the branch with European headquarters of its famous musical awards, which tomorrow Sunday will have as its main protagonists Ed Sheeran, Maluma e Imagine Dragons, among other artists.

The ceremony, which this year will take place at the Papp László Budapest Sports Arena de la capital, It recovers signs of post-pandemic normality, with live performances and the public present after the forced virtual and canned edition of 2020.

As part of the events that will cover the event, this Saturday will take place its traditional World Stage concert in the open air. It will be in the privileged setting of the Heroes’ Square in Budapest, with several local groups and the American band OneRepublic as great protagonists.

Already on Sunday, it will be the turn of the awards, with Justin Bieber as the main favorite with a total of eight nominations, followed by Doja Cat and Lil Nas X, with six nominations each, and Ed Sheeran, Olivia Rodrigo and The Kid LAROI, with five. Furthermore, they are all nominated for “Best Local Artist” in their respective regions.

In Spain, the winner of this category will come out of the group of candidates made up of Aitana, C. Tangana, Pablo Alborán, Ana Mena and Colectivo Da Silva.

In addition, his compatriot Rosalía could win another award, that of best Latin artist, if he manages to win over Bad Bunny, J. Balvin, Maluma, Rauw Alejandro and Shakira.

The latter could even go home with two astronaut trophies, if they are proclaimed winners in the categories of revelation artist in the case of the Puerto Rican and, in the case of the Colombian, in the one with the best collaboration (for “GIRL LIKE ME”, alongside Black Eyed Peas).

Beyond the list of winners, if the MTV galas stand out for something, it is for their spectacular performances, which in this edition will be carried out by Ed Sheeran, Imagine Dragons with JID, Maluma, Italians Måneskin (winners of Eurovision 2021), Kim Petras, YUNGBLUD, Griff, Girl in Red and the host of the show, Saweetie.

There will also be several celebrities who will attend to deliver the awards, such as the model Winnie Harlow and the artists Rita Ora, Ryan Tedder and Olly Alexander, leader of the Years And Years band and outstanding ambassador of the LGTBQ + collective.

In fact, if this ceremony could go down in history for something, it is because of the clash between its message in favor of equality and the venue where they are held, after the regressive policies that the Hungarian Government has undertaken in recent times to the detriment of this part of the population.