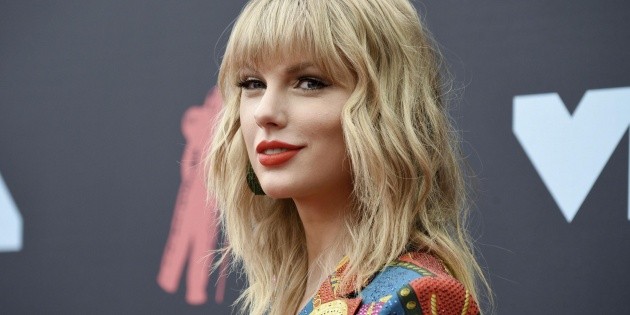 After giving the news of the re-recording of her album “RED”, singer Taylor Swift takes the next step and ventures into the world of cinema, with her short film titled as one of her songs.

Taylor Swift published a tiktok in which she shows us new content that will be available on RED, including a ten minute version of the song All too well.

In addition, the song will not be the only thing with this title but also her short film, which is directed, written and produced by herself.

The premiere will take place on the YouTube platform on November 12, same as his album, and will last 15 minutes.