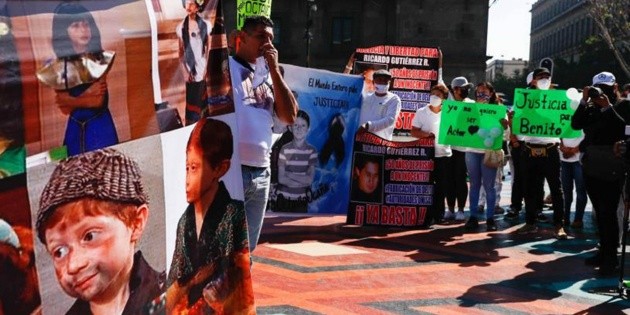 Octavio Ocaña: Three policemen are suspended for the case of the Vecinos actor

There are three municipal police officers suspended in the case of Octavio Ocaña, actor of “Neighbors”, authorities from Cuautitlán Izcalli, in the State of Mexico, confirmed this Wednesday.

Two of them who participated in the vehicle chase driven by Ocaña and in the attention of the incident on October 29, where the 22-year-old crashed and then died from a gunshot.

The third person is the policewoman who was singled out by the actor’s family by him alleged robbery of a chain and the cell phone that the actor was carrying.

Commissioner Rodrigo Hernández García pointed out that the policewoman pointed out in social networks as responsible for the theft of the actor’s belongings, was not present at the place In fact, he only shared a public domain video from his personal Facebook account.

The three elements are separated from their positions while the investigations of the Attorney General’s Office of the State of Mexico and the Commission of Honor of Justice are being carried out, indicated the commissioner of Public Security and Traffic of Cuautitlán Izcalli.