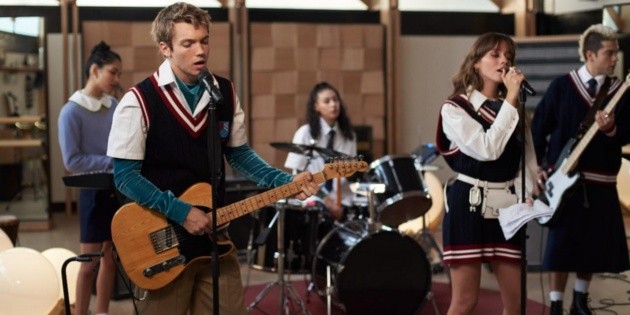 Netflix revealed this Tuesday a new preview of the Mexican series “Rebel”, Where he tells us a bit about the plot of the new version of this production.

It is a battle of the bands where the protagonists will want to be part of the musical event directed by “Cecilia Ferrer” (Estefania Villareal).

The cast of “Rebelde” is made up of Andrea Chaparro, Alejandro Puente, Selene, Sergio Mayer Mori, Azul Guaita, Franco Masini, Gigi Grigio and Jerónimo Cantillo who will sing musical classics, such as “Oops! … I Did It Again”, “Rebelde” and “Este Sentiment” will have a new touch and style.