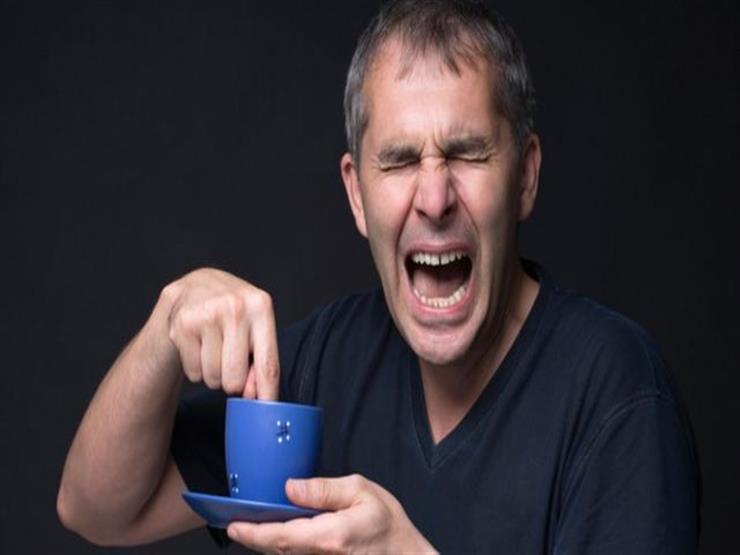 Why do we say “ah” when we feel pain?.. here is the scientific explanation

“Aaah.” You quickly shout this word when feeling pain, and in different races of people in the countries of the world, the word is the same when this feeling, and only the way it is pronounced differs slightly, but what does this synonym have to do with feeling pain?

A group of researchers at the University of Singapore conducted an experiment on two teams of 56 participants, each one was asked to put their hand in ice-cold water without making any sounds, while the other group was allowed to scream when they felt pain and muttered “ah”.

The researchers discovered that there was a higher pain tolerance when one of the groups pronounced “ah” than the one who remained silent, as the “ah” helped to keep their hands in ice water for a longer time than the specified period.

The researchers repeated the experiment, but by adding a button to press it when feeling pain without saying “ah” or screaming, and the results came that pressing the button helped reduce the feeling of pain just like screaming, meaning that a person needs something to unload energy and distract the body from what he feels, according to What was reported by the American network CNN.

Some researchers have explained that vocal responses are considered by a person as a first line of defense that he resorts to when he is hurt, and shouting and uttering the expression (ah) is a natural and automatic response of the body when exposed to pain or a difficult situation.

The researchers attributed the person’s habit of screaming and pronouncing this expression to his getting used to a response and sympathy since childhood. The child’s screams are always met with pampering and an attempt to relieve pain, so he linked the screaming with the need for help, attracting attention and trying to sympathize with others, and hearing a person’s voice or certain voices helps him relieve pain. The word “ah” is comforting when heard out loud and a discharge of negative energy.

Also, there are some external sounds that are used as a sedative for some, such as calm music or the voice of your favorite singer, and this is called phantom pain relief.

Scientists believe that screaming and expressing pain is useful and motivating, as it helps to secrete endorphins (a substance secreted by the body as a natural pain reliever), when exposed to intense laughter, loud screaming and crying.

Also, the effort spent in screaming interferes with the pain messages that are transmitted to the brain through nerve and sensory cells, and thus help the brain to be distracted and not fully focus with the pain.