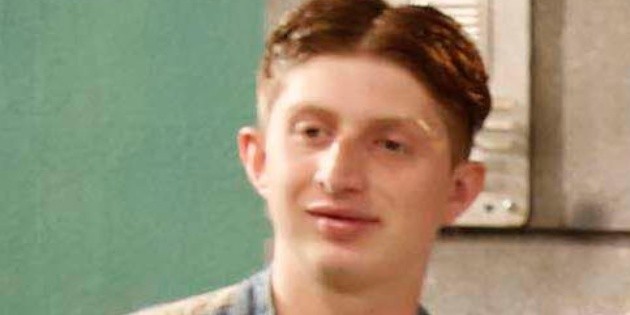 Octavio Ocaña: Videos of the accident reveal that he would have received medical attention

The case of Octavio Ocañana continues in controversy due to some doubts that fans of the actor ask to be clarified; one of them, the exact moment in which the interpreter of “Benito Rivers” died.

After this, the entertainment program “Chisme No Like”Revealed new footage shared by users on social networks, where Octavio Ocaña is seen being treated by the medical service, who transports him from the scene to a hospital.

The video was recorded from the other side of the Chamapa-Lechería highway and went viral after it was speculated that Octavio Ocaña did not receive medical attention.

The point where Octavio Ocaña died has been visited by fans of the actor.

Her partner, Nerea Godínez, shared a couple of images of what the place looks like and the flower arrangements they have left in her memory. These images were accompanied by phrases such as: “All for you my king” and “My child would like to fill you with flowers all my life.”

Octavio Ocaña, 22 years old, died on Friday October 31 from an accidental gunshot to the head.

The actor was accompanied by two people aboard a truck and hit the side after a pursuit by municipal police from Cuautitlán Izcalli.

If there are elements, FGR would take charge of the Octavio Ocaña case

About the case, AMLO aclaró that, if there are elements, the Office of the Attorney General of the Republic (FGR) will take over the case of the actor Octavio Ocaña.

In a morning press conference on Thursday, López Obrador pointed out that, although the autonomy of the states is respected, it is convenient that these types of cases be clarified since no one is protected.

“All these cases where there are doubts and the family members who ask us to intervene, we will always do so, and we respectfully ask the Prosecutor’s Office to help us, to attract the issues if there are the elements and there is no problem with the state governments because they too It is convenient for them to clarify things, no one can be protected, no one should be protected. “