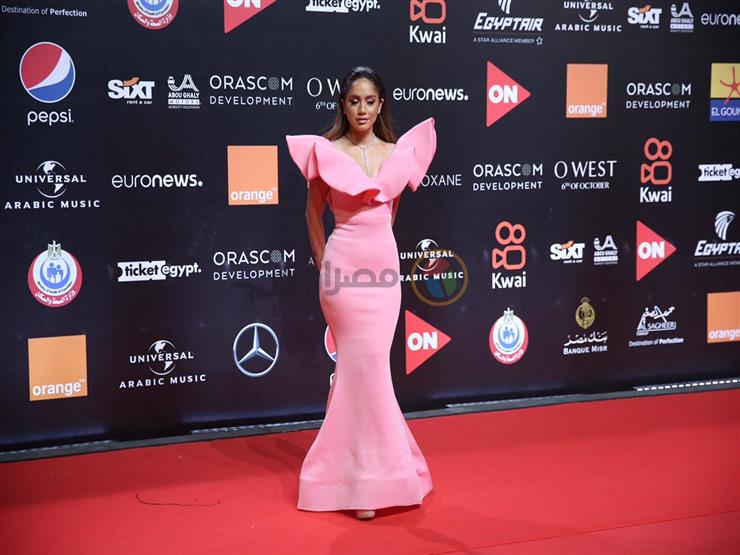 For women with wheatish skin.. your dress was inspired by the stars of El Gouna

Every girl is confused on occasions such as engagement or attending weddings in choosing a dress that suits her body and also the color of her skin, as she may need to add attractiveness and distinction to her.

Wheat skin color is one of the skin colors that many girls enjoy, as well as stars, as it is the most attractive color.

Therefore, we share with you a group of evening and engagement dresses suitable for women with wheatish skin, inspired by the dresses of the stars during the activities of the El Gouna Film Festival in its current session.

Beige and nude shades suit the woman with burgundy skin, and can be decorated with white or gold for more elegance, such as: Ilham Shaheen’s dress on the seventh day of the festival.

The shades of blue also look perfect on the woman with wheatish skin, whether light blue, such as the artist Yousra, who appeared in the opening, and the dress of the artist Basant Shawky on the sixth day of the festival.

The yellow color is one of the distinctive colors preferred by many wheat stars, especially the frank degree of it, such as the two artists Hend Sabry and Yasmine Sabry during the opening ceremony of the festival.

Among the dark colors that suit the woman with wheatish skin, is the dark red color, such as the appearance of the artist Mona Zaki on the fifth day, and the suit that the artist Mais Hamdan appeared on the second day of the festival.

In a photo album, “Masrawy” reviews the most prominent looks of the stars that suit people of wheatish skin tone.