▲ Tedros Adhanom Ghebreyesus, WHO Director-General The World Health Organization (WHO) director-general emphasized that the omicron mutation should not be taken lightly, saying that the end of the COVID-19 pandemic is still far away. WHO Director-General Tedros Adhanom Ghebreyesus said at a video press briefing that “more than 18 million confirmed cases were reported last

That’s how much he needs his girlfriend 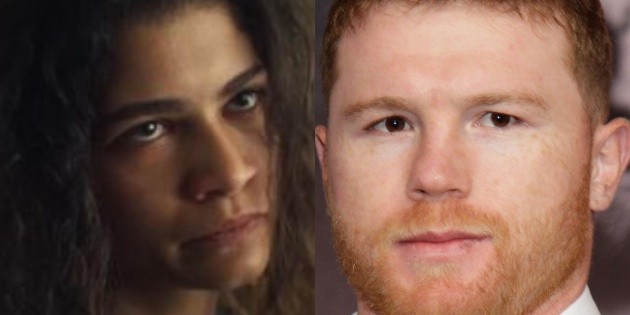 Euphoria: Are you a fan of the HBO Max series and Canelo Álvarez? This interests you

After the premiere that the original series of HBO Max “Euphoria” had its second season a couple of weeks ago, the plot starring zendaya remains one of the most viewed content on streaming platforms, not only because of the crude scenes and developments that it proposes for its main characters, but also because of the